When the Nazareth Liturgical Festival kicked off Thursday evening with an opening concert celebrating Beethoven’s 250 years, all seats for the show, held in the Salesian church in town, were full. The concert was sold out.

“This is the first time that the whole festival has sold out,” said Nabil Abboud Ashkar, violinist and director of the Polyphony Conservatory in Nazareth, which hosts the annual event. “It’s very rare and rewarding right now.”

About 35% of the public is local, including Christian and Muslim Nazarenes who support the conservatory. The rest of the weekend festival attendees will be mostly Jewish tourists from out of town. Some may be longtime fans of the conservatory, but many are just people who want to spend a weekend in a nearby destination that feels a bit, well, foreign.

“Nazareth feels like you are running away,” Abboud Ashkar said. “We have the capacity to offer both tourism, a special Christmas atmosphere and high culture. That’s the whole idea behind the festival; culture and tourism to motivate integration.

The festival, held annually during the Christmas season, allows the conservatory to open its doors and reach out to the community at large, helping to shatter perceptions and bring together the Jewish and Arab communities to hear classical works performed in the city known as the birthplace of Jesus. .

By registering, you accept the conditions

Polyphony was founded 16 years ago to introduce the youth of Nazareth to classical music and performance. The conservatory has created groups of young Arab and Jewish adolescents who play chamber music together and participate in dialogue sessions through music.

This year – after last year’s liturgical festival was held online – the local municipality and churches have “really stepped up their game,” Abboud Ashkar said, with Christmas lights and decorations, several Christmas markets and local hotels that have partnered with the festival to offer weekend packages with tickets to concerts.

“It’s not about religion, it’s about mission and what people really believe in,” he said. “I watch this and the heartbreaking violence that is spreading in the Arab community and people no longer feel safe in their towns and villages. I see that in the midst of all these challenges and difficulties – the result of all the accumulation of the last sixty years – to be able to have a festival like this gives us hope.

It was more difficult to plan this year’s program, he said, given the unknowns of the pandemic and the assumption that it would not be possible to host international soloists, choirs or orchestras. .

“We realized that we just had to live with it,” Abboud Ashkar said. “We can’t squeeze that many people into the church either.”

He said the whole experience had been a kind of balm after the tensions and concerns that followed the riots and violence in May between Arabs and Jews. 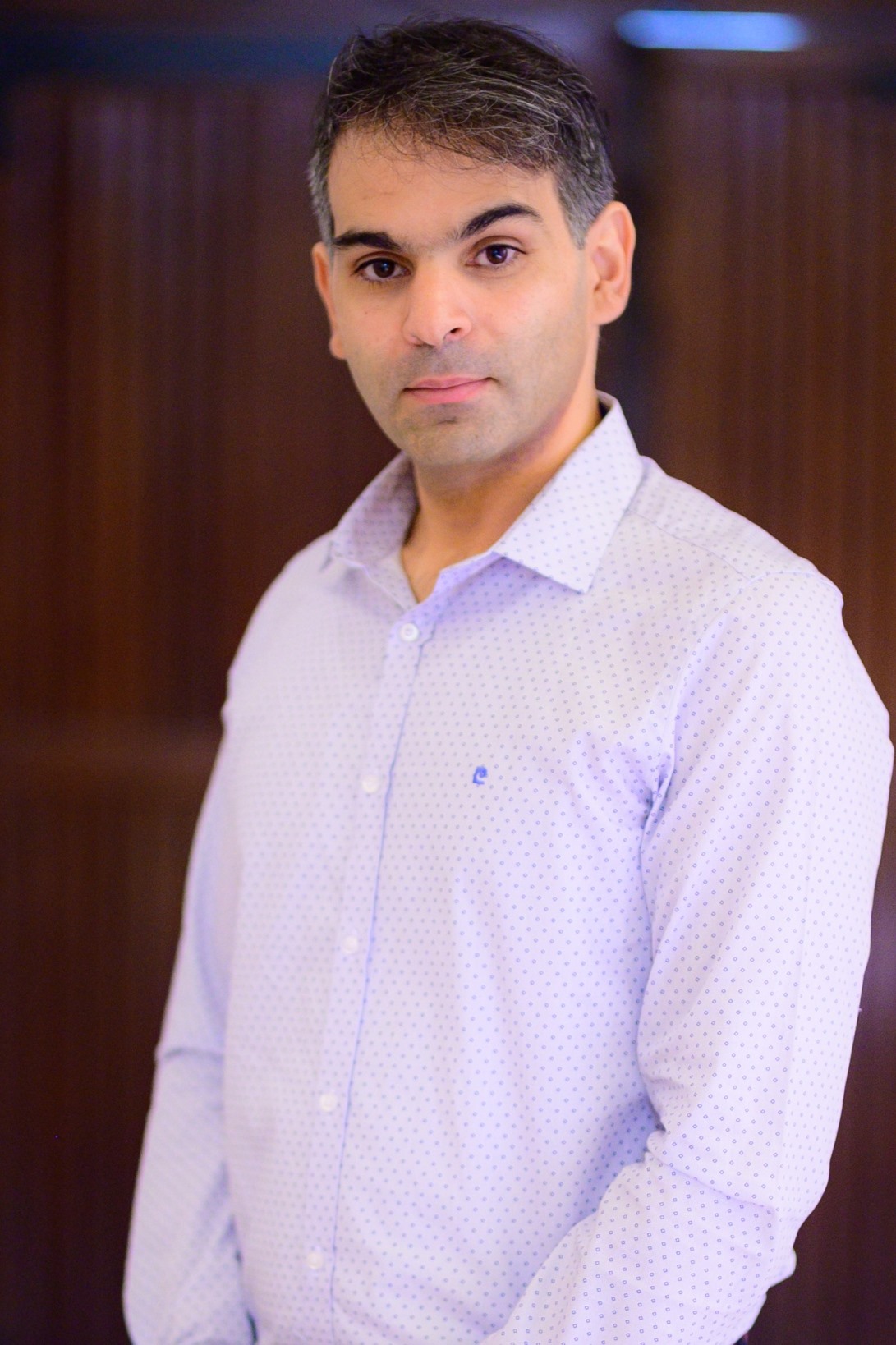 “The most rational people have realized how fragile the texture of society is, the relationship between Arabs and Jews in Israel,” said Abboud Ashkar. “People have realized that we cannot ignore that everyone has a responsibility to maintain, develop and care for our relationship. People who spread hate are very active, very loud and aggressive by nature. Those who call for tolerance and try to better understand how we can live together and build trust are generally more moderate and quieter.

In the months following the May violence, other Israeli Jewish organizations contacted Polyphony, he said, seeking to collaborate with the conservatory.

Polyphony partnered with the Israel Opera this summer, hosting a major concert in June and working on other types of cooperative efforts throughout the year. The Abu Gosh Music Festival, hosted by the Arab Israeli Village outside of Jerusalem, devoted an entire day to polyphony, including a performance by the Galilee Chamber Orchestra, the conservatory’s professional ensemble of musicians Arabs and Jews.

“After our appearances at the Opera, Abu Gosh and Tzippori, we have significantly expanded our audience,” said Abboud Ashkar.

The highlight of the Galilee Orchestra’s performances will be their upcoming New York performance and Carnegie Hall debut on March 18, 2022, with violinist Joshua Bell.

The Polyphony educational program, with 130 students, includes a music and society seminar for 20 young Arab and Jewish musicians who meet once a month for a weekend to rehearse chamber music and attend lectures and performances. discussions to learn each other’s stories.

The students are so passionate about the conservatory and the seminary that the program was not interrupted during the most intensive months of the pandemic, or during the internal violence of May.

“We saw during COVID how committed people are to polyphony,” he said, noting that they are now taking their role model and finding partners in dance and theater, using the performing arts to bring Arabs and Jews together.

One of the reasons Polyphony has been successful is its investment in the local Arab community.

“We didn’t start by bringing Arabs and Jews together and singing about peace and kumbaya,” Abboud Ashkar said.

There is still work to be done, he said, especially with other members of the wider Arab community who are familiar with Polyphony’s work, but have not yet taken advantage of it.

“We realized that there was a great need in the Arab community to bridge the gaps and advance excellence. It was our starting point, ”he said. “This progression is the reason Polyphony has the support of the Arab community. They didn’t think we were there to sell them a story.