If there is a current figure related to the distribution of classical music (and many other genres, of course), in my opinion is that of Jaime Altozano, the more than popular popularizer youtubeur, who, with his perseverance and a job very well done, has succeeded in forging a very good reputation which is also intergenerational. Among its audience we can find people of all ages, all drawn to a very personal, different and entertaining way of talking about music. In my case, I’m not ashamed to admit that I learned things from your videos.

A year ago now, Jaime Altozano’s eagerness to disseminate, always supported by his team of collaborators (whom he always recognizes and thanks for their work) made a quantum leap by creating Musichacks, an online course platform in which he presented his first two lessons: basic piano and advanced piano, a very interesting proposition for those who want to learn to play the piano, but who want to do it from a model of training more practical, intuitive and which makes it possible to observe the results more quickly, thus stimulating the desire to continue learning.

The model proposed by Jaime Altozano and Musichacks for learning the piano turned out to be the most effective, so for his first birthday the creator has now surprised us with a new training proposal which, I must admit, left me most surprised, and I bet the same will happen to a lot of other people. And, as we can see in his presentation video, the new proposal by Jaime Altozano and Musichacks is a course to understand classical music.

As you can see, especially if you watch the video, the proposal is both particularly surprising and terribly logical. As I mentioned before when talking about Jaime Altozano’s day, the combination of his knowledge and great communication skills has succeeded in making music streaming attractive and fun for many users of all ages, so go further and propose a training proposal focused on classical music, as this makes sense.

Yet seen from the outside, it’s surprising and even a little daring (for the best, in my opinion). Classical music does not seem to be, at least initially, a subject which currently arouses enormous interest in society, which tends to associate it with very specific times and uses. And yet, given the work behind this course, it is clear that Jaime Altozano made a big bet on this project.

I know that, at first, defining this new course by Jaime Altozano with the word bizarre can be misinterpreted. This is why, after having devoted this qualifier to it, I dwell on the fact that the polysemy of this term generates a most singular situation. Recently the RAE has admitted its use as “Rare, extravagant or out of the ordinary”, which adds to its two original meanings, “Brave (Risk)” and “Generous, lucid, splendid”. Thus, to qualify as bizarre the new course of Jaime Altozano el, at the same time, affirm that this is a courageous, generous and, of course, out of the ordinary proposition. Bingo. 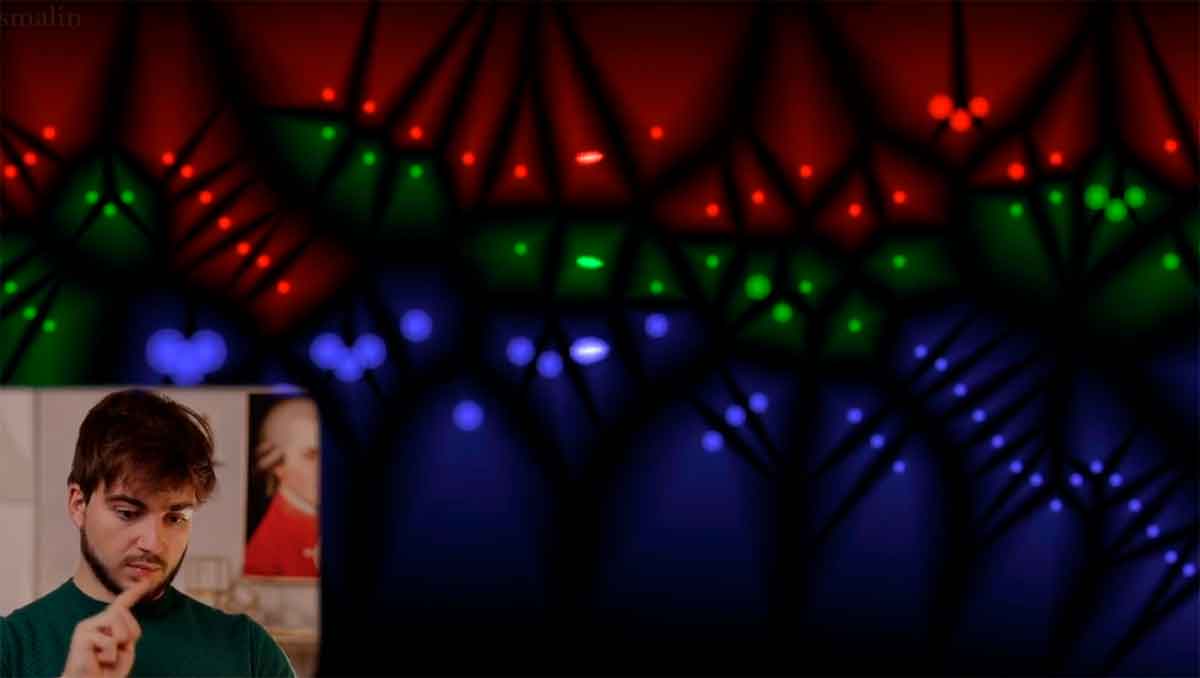 Like most people who listen to classical music occasionally or, at least, irregularly, I sometimes do so to navigate the memories of my student years, trying to identify plays, authors, genres, periods, etc., just to confirm that my memory is not what it used to be, but also that two or three hours a week devoted to memorizing songs and genres, without a single clue to identify them, is surely not the method the most suitable.

Thanks to Musichacks I will be able to try Jaime Altozano’s Classical Music Class (we will post a review soon), but in the early stages of it, which I did before writing this short story, besides meeting the unmistakable popularizer style, I have also already obtained some very interesting clues to identify periods simply by listening to the compositions. And, personally, I find it surprising, and noteworthyâ€¦ and also a little weird, to be so out of the ordinary in an area that, as a rule, is formal to the point of exhaustion.

The course to understand classical music by Jaime Altozano Already on sale, you can buy it from their site and its price is 59.90 euros, which offer unlimited and permanent access during the course, as well as to a group created specifically for students of the same.