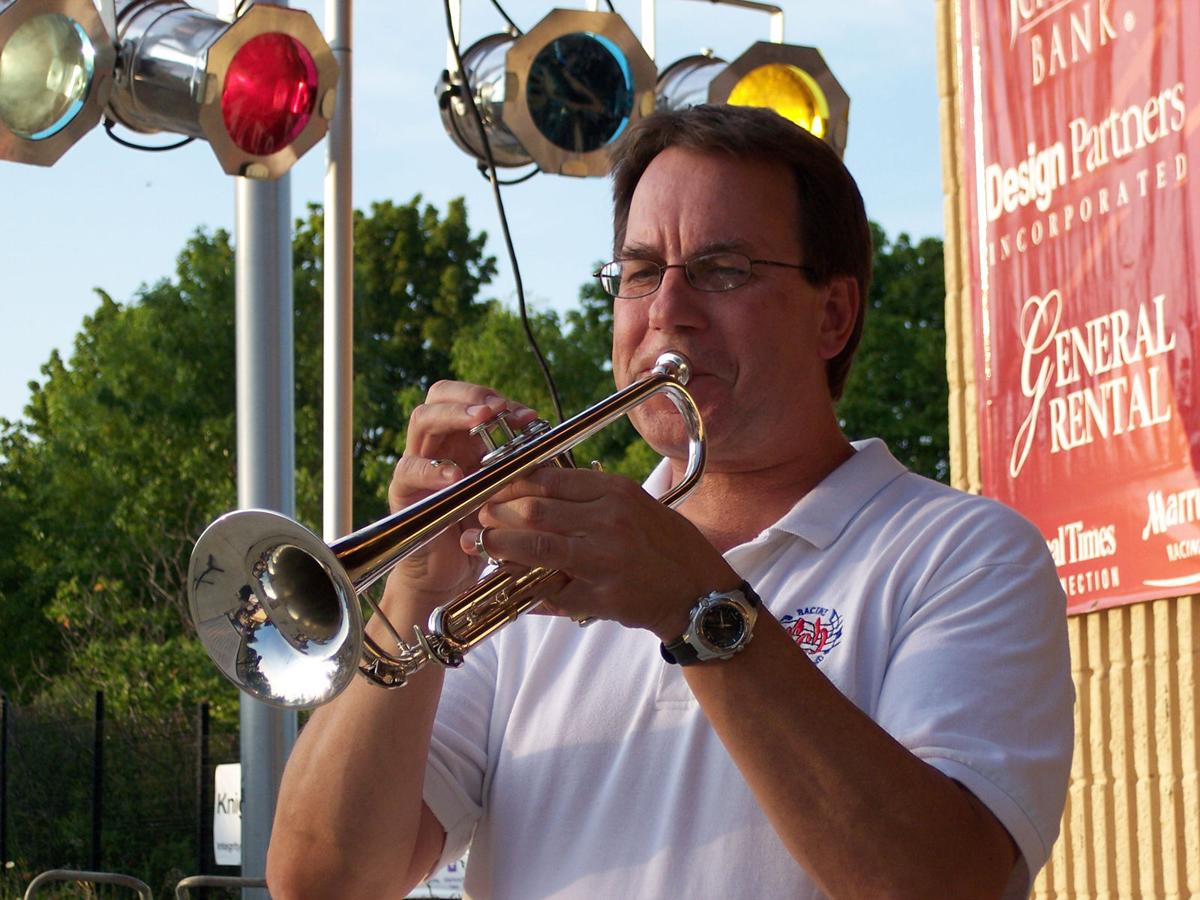 L’Harmonie Racine continues its 99th season of free concerts on Sunday August 8 at the Racine Zoo.

The concert starts at 7 p.m.

Soprano Melissa Cardamone is the guest singer artist. In addition, Eric Weiss, member of the group, will play a bugle solo.

Mark Eichner, musical director of the group since 2002, will lead the program.

Don Rosen, professional radio host for 49 years, is the master of ceremonies.

A graduate of Lawrence University and the Eastman School of Music, the Carthage College coach and accompanist performs frequently on professional stages, including at the Skylight Opera Theater and the Milwaukee Opera Theater.

On Sunday evening, she will sing a symphonic setting of a popular folk song, “The Water is Wide” and an aria by Mozart, “Alleluia” from “Exultate Jubilate”.